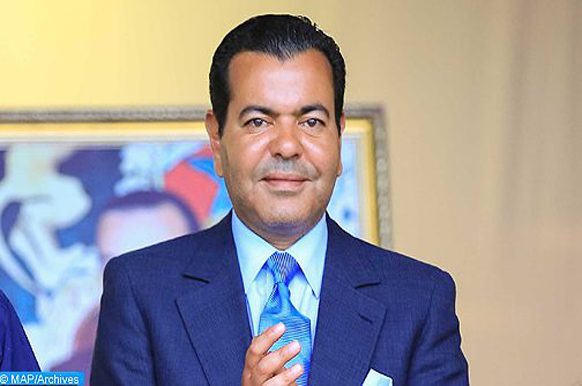 Initiated by the “Abu Dhabi Future Energy Company” (Masdar), the 2019 edition of Sustainability Week will discuss several themes, including the connection between the material and digital worlds, the role of new energy in combating the effects of climate change, space exploration and technology for a better life.

The opening ceremony of this event, held this year under the theme of ‘Industry Convergence: Accelerating Sustainable Development’, was chaired by HH Sheikh Mohammed bin Rashid Al Maktoum, vice president and Prime minister of the United Arab Emirates and Ruler of the Emirate of Dubai, and HH Sheikh Mohammed bin Zayed Al-Nahyan, Crown Prince of Abu Dhabi and deputy supreme Commander of the UAE’s Armed Forces, in the presence of the leaders of several States and their representatives.

Created in 2008, the “Zayed Sustainability Prize” is the UAE’s pioneering global award in sustainability and a tribute to the legacy of the late founding father of the UAE, Sheikh Zayed bin Sultan Al Nahyan.