​
eventsOne Planet Summit to be Held in Marseille in January 2021 (French Pres.) 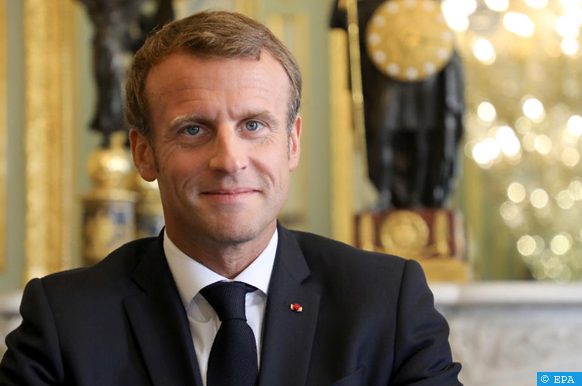 Paris – The One Planet summit dedicated to fighting climate change and protecting ecosystems is to take place in France’s Marseille on January 11, 2021, French President Emmanuel Macron announced on Friday.

“In order to mobilize forces and act in the interests of biodiversity, France will organize on 11 January 2021 a One Planet Summit in Marseille, during the IUCN World Conservation Congress,” Macron wrote on Twitter.

The president also emphasized the role of protecting the environment in the prevention of epidemics like COVID-19.

The One Planet movement was founded by France, the World Bank and the United Nations, and aims to speed up the implementation of international climate agreements by supporting specific projects at the local level. 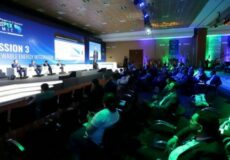 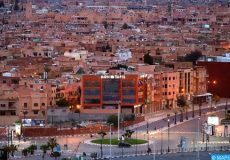 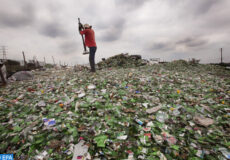