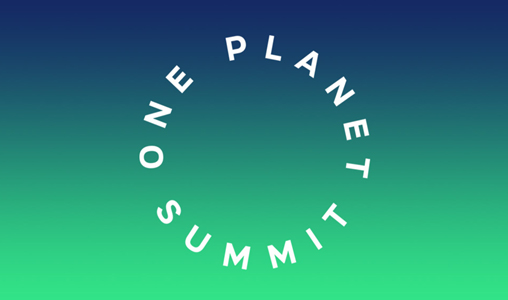 One Planet Summit Opens in Paris

Paris 12/12/2017 (MAP) – The One Planet Summit kicked off Tuesday in Paris, with the aim of mobilising and directing finance towards low-carbon projects that support and accelerate climate change solutions.

The event’s opening ceremony is marked by the speeches of French president, Emmanuel Macron, President of the World Bank Group, Jim Yong Kim, and the Secretary-General of the United Nations, Antonio Guterres.