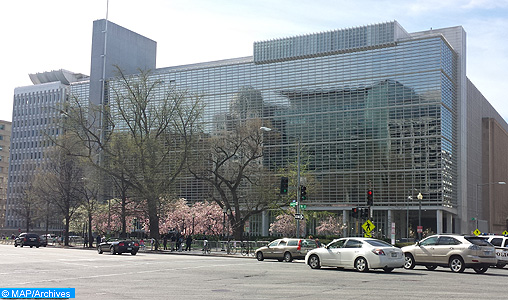 “We are delighted to see Morocco take the lead as part of efforts to implement the Adaptation of African Agriculture Initiative (AAA),” she told MAP following talks with a Moroccan ministerial delegation, on the sidelines of One Planet Summi, held in the French capital.

She also said that the World Bank is taking several innovative measures to improve the management of the agricultural sector with a view to adapting it to climate change and reducing emissions, underlining in this regard that Morocco can play an important role in this area on the African continent.

For his part, minister of agriculture, fisheries, rural development, water and forests, Aziz Akhannouch, recalled that the World Bank has been supporting several important projects in the Kingdom since the launch of Morocco’s Green Plan.

The World Bank is also following with great interest the Moroccan experience in irrigation, water transfer and desalination, he said.

The meeting was attended by economy and finance minister Mohamed Boussaid and Secretary of State for sustainable development, Nezha El Ouafi.

Launched upstream of the COP22 organized in Morocco, the initiative for the Adaptation of African Agriculture (AAA) aims to reduce the vulnerability of Africa and its agriculture to climate change.

The initiative is an important response not only to climate change, but also to food insecurity. 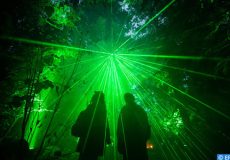