Sadiki told the press, at the end of the signing ceremony of agreements relating to this project, that four agreement have been signed, adding that these are “the last step before starting the implementation of the project of desalination of seawater in Dakhla.”

The Minister stressed that this project aims to create an irrigated agricultural area in the city of Dakhla, with a total area estimated at 5,000 hectares, noting that this agricultural area will contribute to the national economic growth of about one billion dirhams annually.

For his part, the Director General of the National Office of Electricity and Drinking Water (ONEE), Abderrahim El Hafidi, noted that this strategic project will have a production capacity of 37 million cubic meters per year.

This project will also connect the city of Dakhla to the desalination plant of sea water over a length of 130 km, with a budget estimated at 400 million dirhams, he further noted. 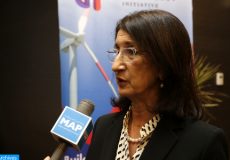 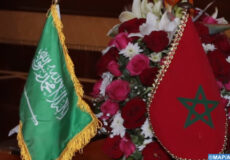