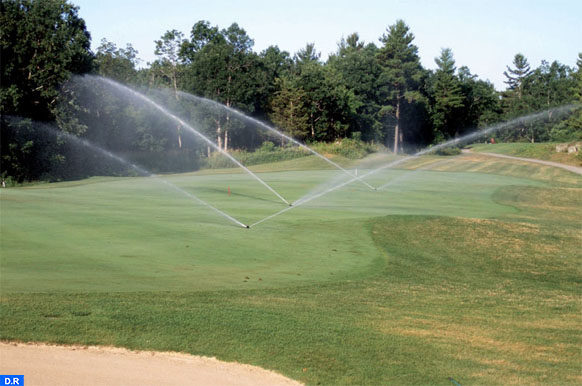 London – The European Bank for Reconstruction and Development (EBRD) and its partners announced today a funding of $ 207 million for the Saïss Plain Water Conservation Project.

The project, which will improve irrigation infrastructure and protect agricultural production from climate change, was also approved by the Green Climate Fund, said a statement by the London-based Bank.

The project involves the construction of a primary adductor of 135 kilometers between the M’dez dam and the Saïss plain in the northern part of Morocco. It will replace water abstraction from the local aquifer and water resources of the Saiss plain, which is currently overexploited.

The project will result in significant physical improvements in water use. The water transfer scheme from M’Dez dam to the Saiss plain will ensure the sustainable delivery of freshwater without the ongoing depletion of scarce groundwater resources in the region by increasing the efficient use of valuable resources and contributing towards climate resilience.

Morocco has become an EBRD country of operations in 2012 and to date the Bank has committed over € 1.17 billion to 30 projects across the country in various sectors of the economy, including trade facilitation with local banks.