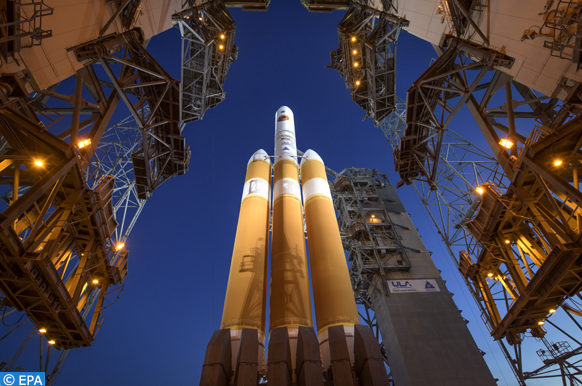 Cape Canaveral (USA) – US space agency Nasa launched on Sunday its mission to send a satellite closer to the Sun than any before.

The probe is set to become the fastest-moving manmade object in history. Its data promises to crack longstanding mysteries about the Sun’s behaviour.

It came after a failed attempt the previous day, when a last-minute alarm caused the agency to miss its 65-minute weather window.

Just under an hour after the launch, Nasa confirmed that the spacecraft had successfully separated and the probe had been released into space.

Over the course of seven years, Parker will make 24 loops around our star to study the physics of the corona, the place where much of the important activity that affects the Earth seems to originate.

The probe will dip inside this tenuous atmosphere, sampling conditions, and getting to just 6.16 million km (3.83 million miles) from the Sun’s broiling “surface”.