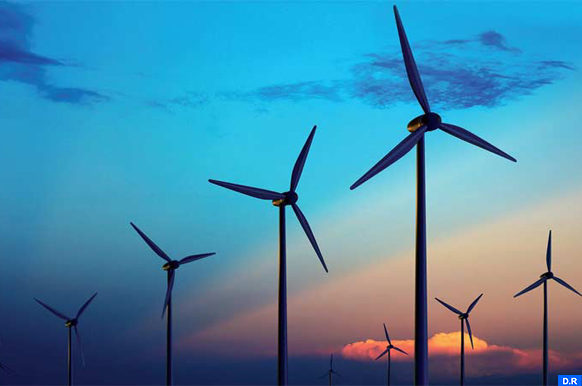 Abu Dhabi – Transition to clean energy and the strengthening of ecological activities, notably in the sectors of transport and economy, constitute a strategic choice for Morocco, said, Sunday in Abu Dhabi, minister of Energy, Mining and Sustainable Development, Aziz Rebbah.

Speaking at a meeting on the sidelines of the 8th session of the International Renewable Energy Agency (IRENA) general assembly, Rebbah said that the kingdom has adopted a strategy based on the principle of sustainable development meant to strengthen balance between the environmental, economic and social dimensions in order to improve the population’s standard of living and guarantee the sustainability of natural resources.

In this regard, the minister noted that Morocco has undertaken several measures by moving towards the green economy and clean energy in order to reduce greenhouse gas emissions to 42 percent by 2030.

Rebbah recalled the involvement of the private sector in the efforts and initiatives aimed at resolving the problems relating to environment in the transport sector. He also praised IRENA’s action to support member countries in elaborating their development programs in clean energy.

The talks focused on cooperation opportunities in the field of renewable energy.

IRENA assembly general brings together representatives of 150 countries, including Morocco.