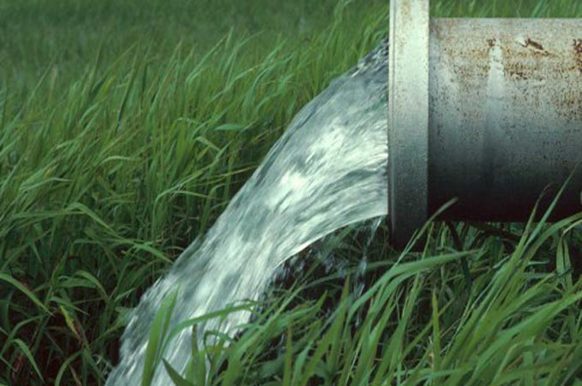 Rabat – Agreements totaling 20 million Euros were signed, Wednesday, to speed up the financing of public and private projects that will help preserve water resources in Morocco and increase the country’s resilience to withstand climate change.

Signed respectively by BMCE Bank of Africa (BMCE), the European Investment Bank (EIB) and the French Development Agency (AFD), this program is based on a dual financial and technical approach, notably through the provision of BMCE Bank of a credit line totaling 20 million Euros, said a joint statement, noting that the latter will target private industrialists and public operators of drinking water and sanitation.

This line of credit will be supplemented by a technical support of BMCE Bank of Africa, worth 1.3 million Euros, to strengthen its financing offer in the water sector and facilitate the emergence of initiatives and the demand for investments, notably through the promotion of enhanced support for project promoters, the statement said.

It added that this program contributes to the deepening of the partnership between the BMCE Bank of Africa, the EIB and AFD, already partners through the successful experience of the “Morocco Sustainable Energy Financing Facility” (MorSEFF) program, which is meant to encourage investments in sustainable energy via financial institutions. 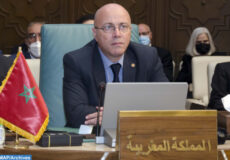