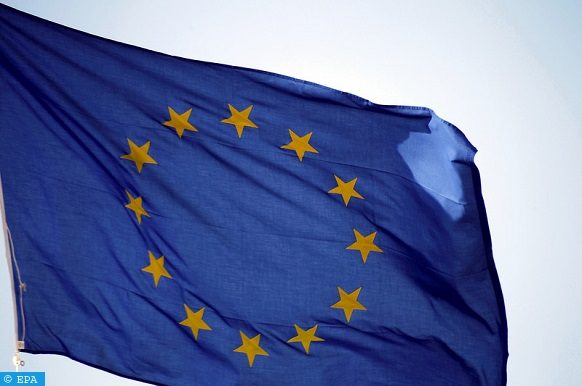 Paris – Morocco is an “important partner” of the European Union (EU) in several areas, including renewable energy, European Commissioner for Energy, Kadri Simson, said on Friday in Paris.

The Kingdom has “wonderful natural conditions to produce more renewable energy”, the European official told MAP, after a meeting with minister of Energy, Mining and the Environment, Aziz Rabbah, on the sidelines of the ministerial meeting of the International Energy Agency (5-6 December).

“We are very open to dialogue in the future” to further strengthen cooperation between the Kingdom and the European Union in this sector, she added.

For his part, Rabbah described as “very fruitful” his talks with the European Commissioner.

The minister said that Simson stressed, at the meeting, Morocco’s status as a “strategic partner” of the EU, adding that European energy officials and companies are also interested in national experience in the field of renewable energies.

According to Rabbah, the European Commissioner mentioned the possibility of setting up Morocco as a platform for the production of electricity for Europe, particularly through investments in this field in the Kingdom.

The meeting also addressed other aspects of cooperation between the Kingdom and the European Union, including scientific research in the field of renewable energy and energy efficiency, the minister said, adding that the two sides had agreed to set up a joint committee and to hold meetings next year in Brussels and Rabat to develop the framework for their partnership.