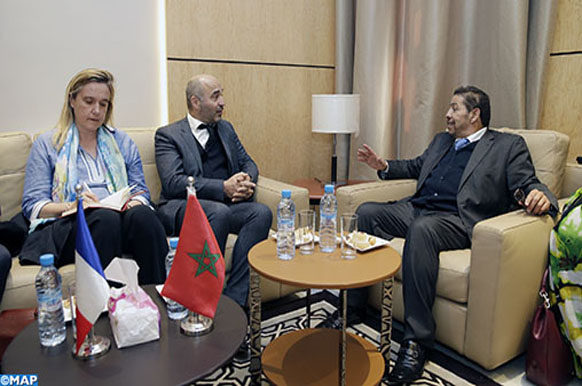 Rabat – French MEP, Jean-Louis Roumegas, hailed, on Wednesday in Rabat, the “important” role played by Morocco in the environmental field on the southern shore of the Mediterranean.

In a statement to the press after his talks with, Said Tadlaoui, chairman of the Committee of Infrastructure, Energy, Mines and Environment in the House of Representatives, Roumegas said that his visit to Morocco is part of the completion of a parliamentary report on sustainable development in the Mediterranean area.

He also praised the “great” efforts made by Morocco in the field of fisheries as well as the “strong” commitment of the Kingdom to promote renewable energies.

For his part, Tadlaoui underlined in a similar statement that the visit of the French MEP to Morocco reflects the importance of the Moroccan experience in the environmental field. 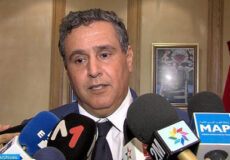