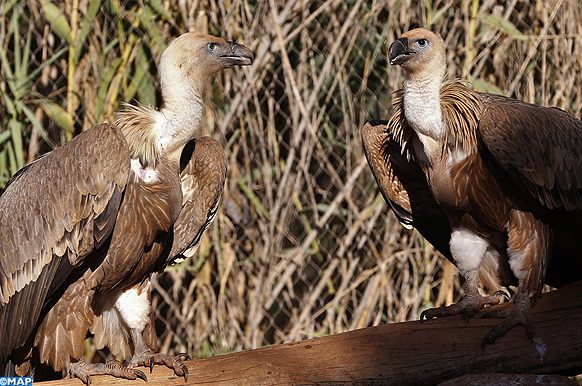 Over 150 Animals Born in Rabat Zoological Garden in 2019

Rabat – More than 150 animals were born at the Rabat National Zoological Garden (JZN) in 2019, including endangered species, the JZN reported.

According to the same source, newborns were provided with appropriate medical follow-up and a period of veterinary supervision to enable them to take their first steps in their new environment and to promote their adaptation and integration into their congeneric groups.

The births registered since the beginning of the current year are the result of the actions carried out by the Rabat Zoological Garden to ensure the reproduction of species, as part of a collection plan aimed at the conservation of wildlife in accordance with the standards in force in international zoos.

The Rabat Zoological Garden contains about 2000 animals representing 150 species among the three animal classes most commonly found in zoos, such as birds, mammals and reptiles.