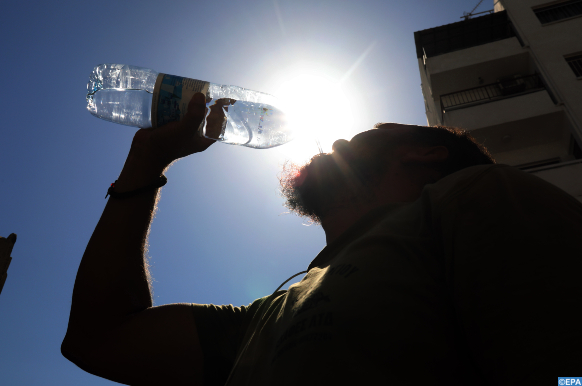 Brussels – The year 2021 has become one of the seven warmest years on the planet on record as the concentration of CO2 and methane in the atmosphere continues to increase, according to the European project Copernicus Climate Change Service.

“At the same time, the last seven years (2015-2021) were the warmest in the entire history of observations by a clear margin, with 2016 and 2020 remaining the record holders”, the scientists stressed.

“Carbon dioxide emissions from forest fires around the world amounted to 1,850 megatons against 1,750 megatons in 2020, a significant contribution to which was made by fires in Siberia”, according to the same source.