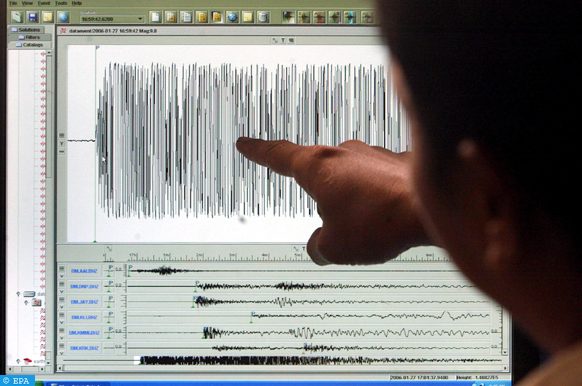 The earthquake occurred 189 km northeast of the city of Gisborne, New Zealand, offshore at 82 km deep.

The epicenter, with a depth of 10.0 km, was initially determined to be at 37.8 degrees south latitude and 179.5 degrees west longitude.

Tsunami warnings were raised by the New Zealand National Emergency Management Agency over the coastal areas of North Island, while the East coast of the North Island was declared as areas under Land and Marine Threat.

The New Zealand Civil Defense reiterated strict compliance to evacuation procedures and regard the threat as real until the warning has been canceled.