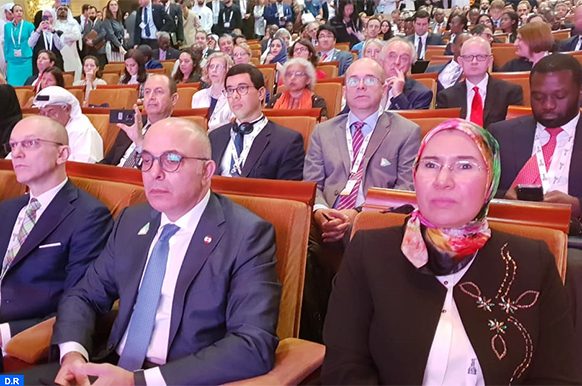 Abu Dhabi – A preparatory meeting opened on Sunday in Abu Dhabi in the presence of more than 1,000 senior officials to prepare draft resolutions for consideration at the United Nations Climate Summit, to be held next September in New York.

Morocco is represented at this meeting by a delegation led by secretary of State for Sustainable Development, Nezha Louafi.

The agenda of this two-day event includes high-level debates and working sessions with the participation of key climate advocates.

The planned discussions aim to identify the best ways to address and mitigate the potential effects of climate change on the planet, its resources and its population.

The meeting is attended by ministers and government representatives from Europe, Asia, South America and Africa, as well as representatives of the countries most affected by natural disasters and the consequences of climate change.