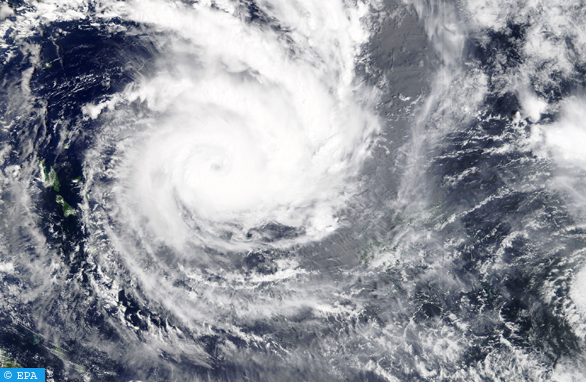 “The Campanha, South and Center-South regions have been the first to experience power outages​​​. At the moment, the [climate] phenomenon is moving to the capital area and is also affecting the south and north shores. We have registered 182,000 consumers without electricity,” the company said in a statement.

“We emphasize that hurricanes with strong winds and rains cause the falling of trees and large objects on power grid elements. Therefore, the timing of incident resolution depends on the complexity of each case,” the company added.

The cyclone made landfall on the coasts of southern Brazil and Uruguay on Monday.

Meteorologists expect the cyclone would buffet the region until early Thursday.