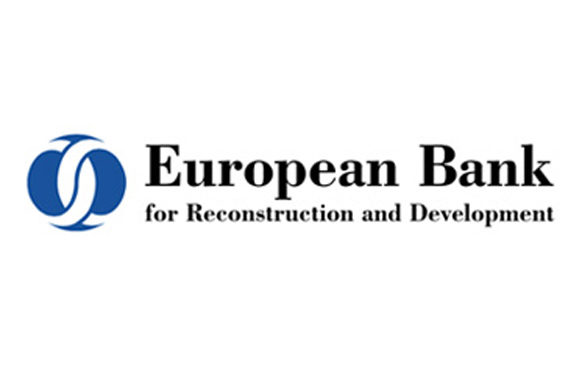 London – The European Bank for Reconstruction and Development (EBRD), supported by the Green Climate Fund (GCF), and the European Union (EU), is providing a financial package of up to €25 million to Société Générale Maroc (SGMB) to boost Morocco’s green transition.

Société Générale Maroc will lend on the financing ‒ €23.75 million of which is being provided by the EBRD and €1.25 million of which by the GCF ‒ in the form of sub-loans to local citizens, micro-, small and medium-sized enterprises (MSMEs) and other companies for investment in climate change mitigation and adaptation technologies, EBRD said in a statement released on Wednesday.

The signing ceremony took place in Casablanca during the EU-Africa Business Forum 2022, which was held on the margins of the European Union – African Union Summit, in the presence of Heike Harmgart, EBRD Managing Director for the Southern and Eastern Mediterranean region, Antoine Sallé de Chou, EBRD Head of Morocco, Jean-Christophe Filori, Head of Cooperation of the EU in Morocco and Ahmed El Yacoubi, President of the Board of Société Générale Maroc.

The new EBRD financing comes under the Green Economy Financing Facility (GEFF) in Morocco, which is supported by the GCF. It is the second green facility provided by the EBRD to Société Générale Maroc, the same source added.

The programme aims to impart knowledge on and raise awareness of climate change mitigation and adaptation technologies among retail clients, MSMEs and corporates, as well as to provide project appraisal support and guide sub-borrowers to the optimal technology choices.

As part of the package, Société Générale Maroc will also participate in activities aimed at enhancing gender equality, such as a “train-the-trainers” programme on gender-responsive green finance, to help address gender-specific supply-and-demand obstacles, the statement concluded.