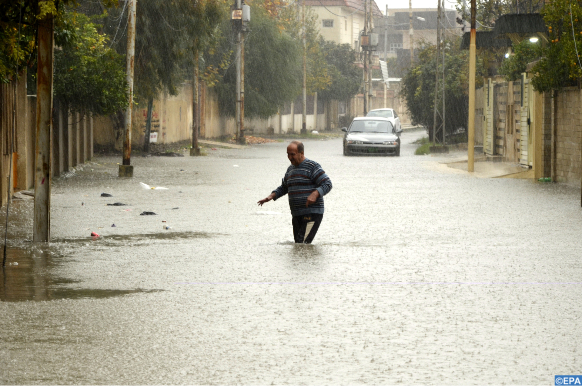 Kabul- At least 14 people were killed and 12 others injured after torrential rains and flash floods hit the eastern Afghan province of Paktia on Sunday night, the official Bakhtar news agency reported Monday.

“Fourteen people lost their lives and 12 others were injured after heavy floods hit some areas of the provincial capital Gardez and some districts of Paktia province on Sunday night,” the agency said.

According to the same source, 358 residential houses were completely destroyed and 676 others partially damaged by floods that washed away at least 20 acres of land in their path.

The floods also killed more than 1,430 livestock and damaged hundreds of miles of roads, bridges and water dams in the province. In addition, floods in Khoshi district of Logar province killed at least 20 people, injured more than 30 and left four people missing, the provincial governor said on Sunday.

In the past two months, more than 200 people have been killed in downpours and floods in 10 of the country’s 34 provinces, officials said.