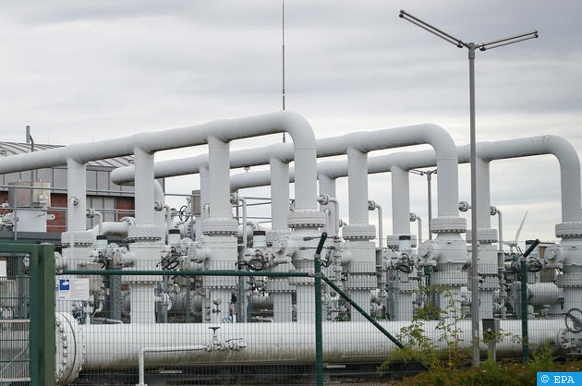 The effort will particularly concentrate on six areas – one in the northern Epirus region and five offshore locations within exclusive economic zones, including the Ionian Sea, Gulf of Kyparissia, and Crete.

“We have indications that make us cautiously optimistic,” Prime Minister Kyriakos Mitsotakis said during a visit to the Hellenic Hydrocarbon Resources Management, according to public broadcaster ERT.

“We have to know with certainty whether there are reserves that are economically viable to extract. We will know by the end of 2023.”

The move comes as several other European countries are looking to cut their dependence on Russian energy.

Mitsotakis underlined that reducing reliance on Russian natural gas and the search for fossil fuel solutions, which would ensure the country’s self-sufficiency and more affordable prices, are the only options for Greece.