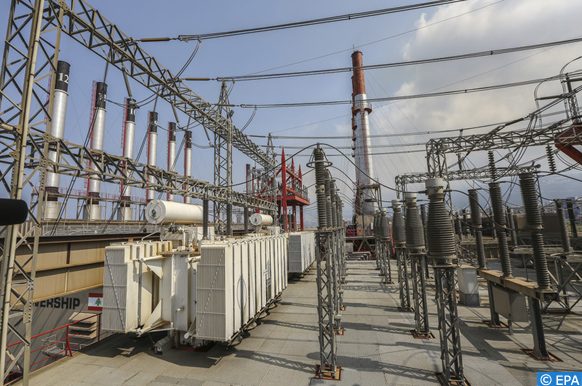 Beirut- Following Zahrani power plant shut-down, Lebanon’s major power plant Deir Ammar may suspend operation due to the absence of fuel which could result in a 60 percent decrease in the electricity generation, a source in Lebanon’s state energy company told media on Monday.

The source explained that as Zahrani power plant ran out of fuel, the Deir Ammar plant will soon stop operation if the problem persists. ”These are the two biggest power plants, notably, Deir Ammar supplies more electricity to the integrated grid. Two barges with fuel are still awaiting unloading,” the source said.

These two plants provide 60 percent of the electricity for Lebanon, interruptions lasted 12 hours a day even when the output totaled 100 percent. ”With output standing at 40 percent, the power supply will be reduced to four hours. We already had this amount due to the absence of fuel. Now it has arrived, but it cannot be unloaded. It is difficult to predict how and when the problem will be resolved,” the source explained.