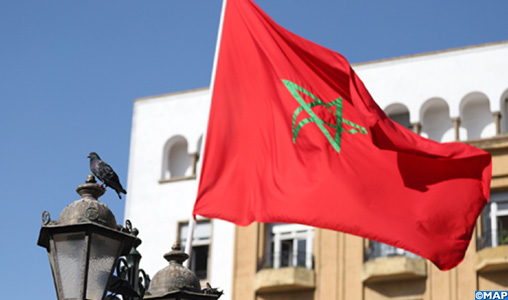 Rabat – The Council of the European Network of Prosecutors for the Environment (ENPE) has approved the request to grant an observer member status to the Kingdom of Morocco.

In September 2012, in Brussels, representatives from prosecuting bodies in seven European countries came together to establish the European Network of Prosecutors for the Environment (ENPE).

The network seeks to support the operative work of environmental prosecutors, promote the exchange of information and experience of the enforcement and prosecution of environmental crime between members.