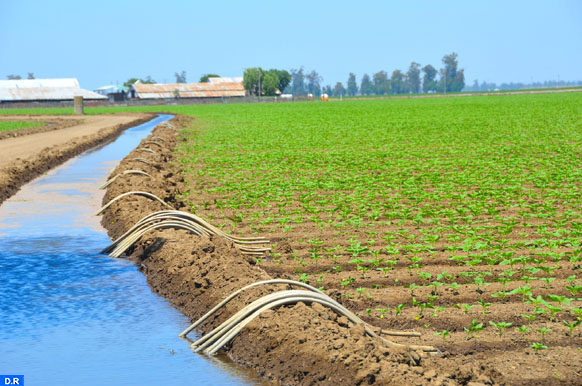 Marrakech – With a forward-looking strategy for water management and sustainable irrigation, Morocco can serve as a model for African countries, said Friday in Marrakech, president of the International Commission on Irrigation and Drainage (ICID), Ragab Ragab.

“The Kingdom, which has adopted a forward-looking vision to build 170 dams by 2030 and achieve a storage capacity of 30 billion m3 of rainwater, has significantly developed the use of non-conventional water resources, such as the reuse of treated wastewater and desalination of seawater,” said Ragab in a statement to MAP on the sidelines of the 72nd International Executive Council of ICID.

This strategy will allow Morocco to cope effectively with the hazards inherent in climate change, he said, noting that the Kingdom, one of the most developed countries on the continent, is in this sense, a model in the management of water and sustainable irrigation.

In this regard, he recalled that Morocco has undertaken a series of projects in the use of non-conventional water resources, citing in this context, the example of the project of the desalination plant of sea water in Dakhla, which will irrigate 5,000 ha of agricultural land.

At the continental level, Ragab, said that African countries, even if they contribute the least to global emissions of greenhouse gases (GHG), remain the most called upon to find sustainable solutions for the adaptation of agriculture to climate change.

The transformation of agriculture and food systems, through the promotion of research and innovation is a prerequisite for reducing greenhouse gas emissions and environmental protection, said the international expert, adding that this transformation is able to ensure food and employment.

Placed under the High Patronage of His Majesty King Mohammed VI, this scientific event is organized in partnership with the Ministry of Agriculture, Fisheries, Rural Development and Water and Forests. 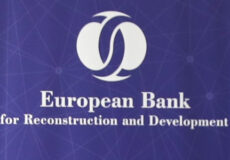 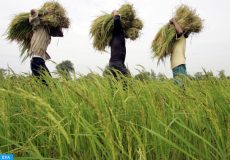