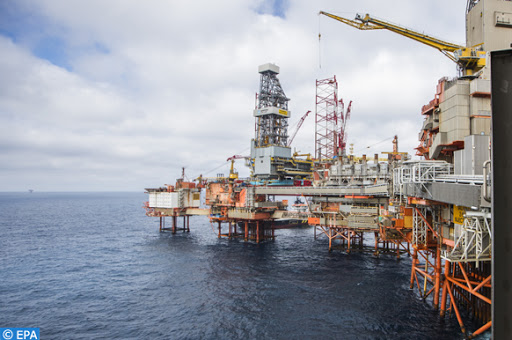 Lyon – People working in the petroleum industry or living near petroleum facilities are at increased risk of developing several different cancer types, according to a new report by the International Agency for Research on Cancer (IARCWHO), part of the UN World Health Organization (WHO).

The findings add to increasing evidence of the health consequences of air pollution from petroleum extraction and refining.

Offshore petroleum work was associated with an increased risk of lung cancer and leukaemia, according to the same source.

Living close to petroleum facilities was also associated with an increased risk of childhood leukaemia.

Scientists in the Environment and Lifestyle Epidemiology Branch of the agency carried out 41 cohort studies, 14 case–control studies, and two cross-sectional studies to compile their review.

Their findings have been published in the International Journal of Environmental Research and Public Health.

The authors point out that further studies on the effect of exposure to petroleum and its closest derivatives (e.g. benzene) are needed in order to identify how they modify cancer risk.

In particular, there is a need for targeted studies in under-researched areas of high petroleum production with presumably higher exposures.

The scientists argue that the best way forward may be an international consortium to guide new studies in Africa, the Middle East, and Asia, in order to harmonize how studies are carried out and how exposure is assessed.