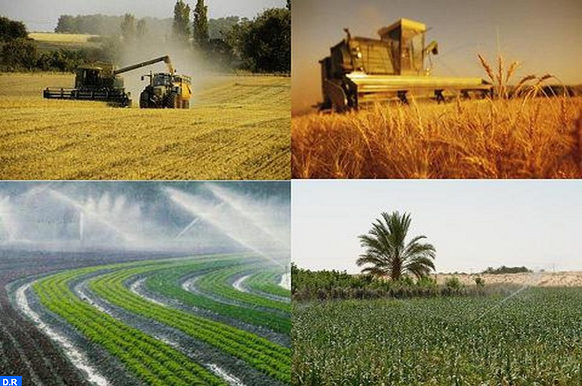 Meknès, 17/04/2017 (MAP) – Spanish minister of agriculture, food and environment Isabel Garcia Tejerina said she is confident in the capacity of her country and Morocco, a long-standing friendly country, to manage together the problem of water stress, lauding the theme picked for the 9th national agriculture conference which put water at the centre of food security.

In a statement to MAP, on the sidelines of the 9th national agriculture conference, held on Monday in Meknès, the Spanish official voiced her pride and joy to be attending this event, for the third year in a row, to discuss a crucial theme which is water and its relation with food security, adding that the water issue is a challenge for Africa and the whole world.

This meeting which debates the theme of water is very important not only for the Moroccan and African agriculture but also for the world’s agriculture, she said, adding that she is attending this event to tackle with her Moroccan peer Aziz Akhannouch joint measures and solutions to ensure an optimization of water resources for agriculture development.