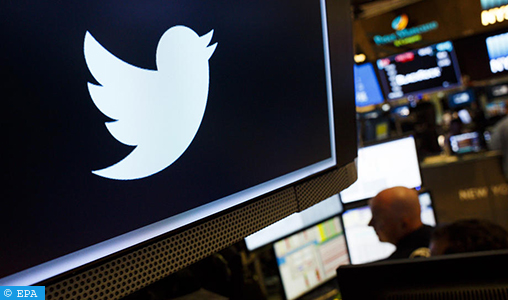 “Misleading advertisements on Twitter that contradict the scientific consensus on climate change are prohibited, in line with our inappropriate content policy. We believe that climate denialism shouldn’t be monetized on Twitter, and that misrepresentative ads shouldn’t detract from important conversations about the climate crisis,” the company said in a statement.

Twitter recalled that it has already taken steps to spur public conversation and information sharing on climate issues by creating a dedicated topic for Twitter search.

Yet to commend on the Earth Day and facilitate debate around the 26th United Nations Climate Change Conference, Twitter also launched hubs of credible information on key environmental subjects, including the science backing climate change.

“We recognize that misleading information about climate change can undermine efforts to protect the planet. In the coming months, we’ll have more to share on our work to add reliable, authoritative context to the climate conversations happening on Twitter,” the statement added.

Earlier in the year, in addition to its previous commitment to achieve 100% carbon-neutral power sourcing in its US and Canada data centers by the end of 2022, Twitter joined the EU climate pact, obliging it to switch to renewable electricity in all its facilities, to achieve 100% carbon-neutral energy by 2025 and to scale up investment in carbon removal technologies. 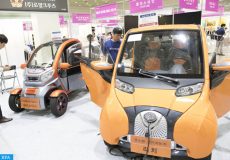 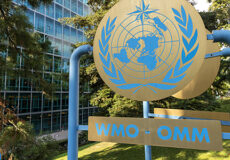