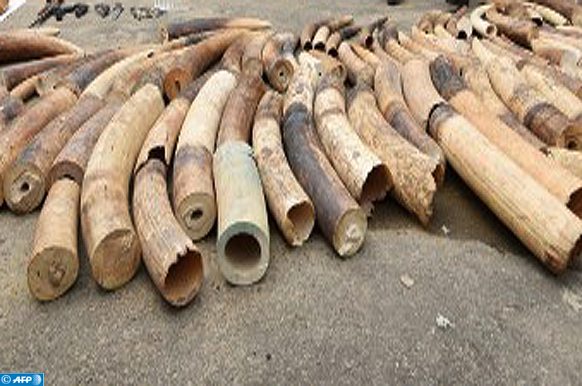 London – The UK Ivory Act, which stipulates almost a complete ban on the trade of items containing elephant ivory, came into effect on Monday, the UK government said in a statement.

“A near total ban on the import, export and dealing of items containing elephant ivory comes into force today (6th June), putting the UK at the forefront of global conservation efforts,” the statement read.

The Act makes it illegal to trade items containing ivory unless they have been registered or have an exemption certificate.

The government said that the Act is to “ensure vital protection for the world’s elephants by putting a stop to the UK trade in ivory,” as the population of elephants decreased by one-third across African countries due to high global demand for ivory.

Those found guilty of breaching the new regulation will face unlimited fines or up to five years in prison, the statement read. Moreover, the UK government is considering the expansion of the Act to other ivory-bearing species.