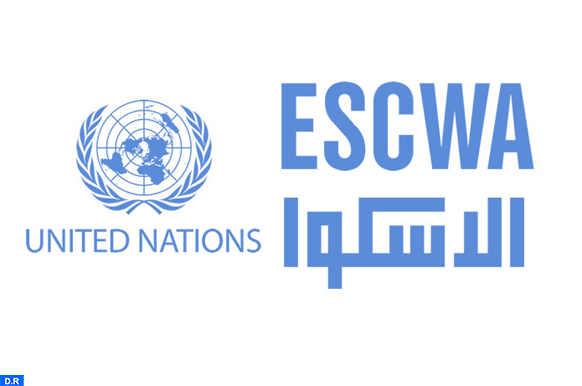 Beirut – The United Nations Economic and Social Commission for Western Asia (ESCWA) on Thursday reiterated, from Beirut, its call to accelerate climate action in the Arab region.

ESCWA’s call came during an Arab Regional Forum on Climate Finance, initiated in preparation for the 27th Conference of the Parties to the United Nations Framework Convention on Climate Change (UNFCCC).

The UN commission stressed the impact of climate change in the Arab region, warning that over the past two decades, the average temperature has risen by 0.8°C on average, with a potential rise of 4.8°C by the end of the century.

The forum provided a platform to facilitate interaction among a wide range of partners and stakeholders to accelerate the mobilization of public and private investments and provide opportunities for joint funding of concrete projects and initiatives, according to a commission release.