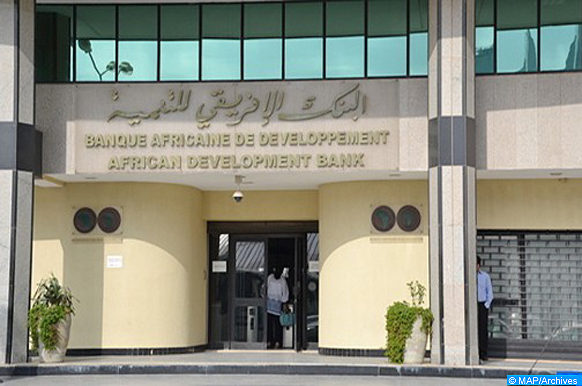 Abidjan 09/12/2017 (MAP) – The African Development Bank (AfDB) has approved US$ 265 million in loan support to a renewable energy project in Morocco.

The AfDB’s commitment of US$ 265 million will help develop two solar power plants (NOORM I and NOORM II) at a total cost of €2.048 billion with a cumulative capacity of 800 MW, under a public-private partnership (PPP), the bank said in a press release.

The solar plants will be connected to the national grid, and will guarantee electricity supplies to more than 2 million Moroccans (approximately 6% of the country’s population) and significantly reduce CO2 emissions, it added.

The investment is part of the Bank’s continued support to Morocco’s US$ 3 billion NOOR solar energy program, the source said.

The renewable energy projects in Morocco are expected to significantly increase power supplies and keep economic growth on track, the AfDb pointed out.

Scaling up investments in energy is the African Development Bank Group’s top High 5 priority, in a continent where more than 600 million people do not have access to electricity.

The New Deal on Energy for Africa is a partnership-driven effort with the aspirational goal of achieving universal access to energy in Africa by 2025. 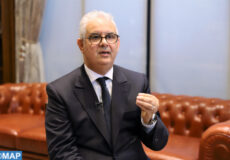 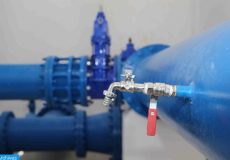