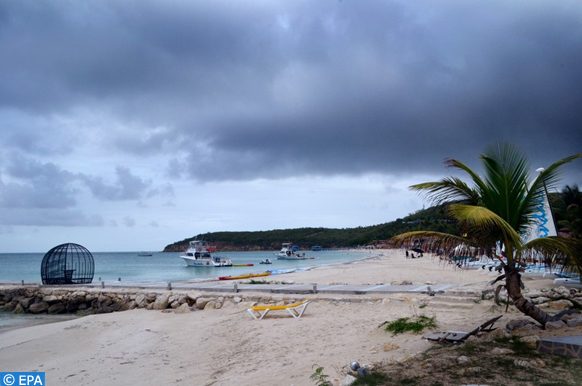 Laayoune – The city of Laayoune hosts, on 26-28 February, the 3rd edition of the Morocco-Pacific Island States Forum, under the sign of the consolidation of cooperation ties, the implementation of commitments made in this regard, the unification of voices and the promotion of shared prosperity.

Opting for the capital of the Moroccan Sahara to host this flagship diplomatic event has a very strong symbolic meaning in this particular and highly significant context marked by the opening of consular representations of several African countries in Laayoune as well as in Dakhla.

In addition to this diplomatic vocation, the southern provinces of the Kingdom have become an important commercial crossroads and a hub of regional economic development at the service of the populations, and also of the African continent and South-South cooperation, in accordance with the High guidelines of HM King Mohammed VI.

The presence of the representatives of the Pacific Island States on Moroccan soil shows a very strong conviction in the role of the Kingdom as a convincing, serious and credible model of South-South cooperation.

The Laayoune Forum offers the appropriate framework to engage in an in-depth reflection on the challenges related to climate change, the promotion of renewable energies and the achievement of Sustainable Development Goals (SDGs).