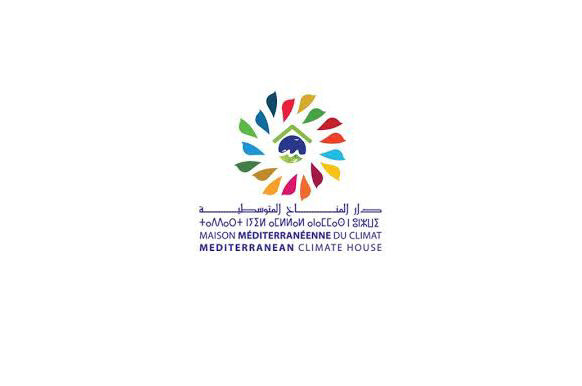 Tangier  – Morocco will hold the presidency of the Mediterranean Climate House, announced, Thursday, the strategic orientation committee of the House during its first meeting in Tangier.

Following the success of the 2016 MedCOP Climat, the Tangier Tetouan El Hoceima Region has decided to create a Mediterranean Climate House with the aim to participate in capacity building, access to financing, and project support.

“Morocco will hold the presidency of this House, which is intended to be a space for consultation, deliberation and consensus on how to tackle climate challenges among all non-state actors, investors, consumers and contributors from the educational world, as well as government stakeholders,” said a statement by the Region.

In this regard, the House’s strategic orientation committee validated the five pillars that will underpin the action of the House, focusing on project financing, capacity building, acceptability and behavioral change, innovation and technologies and the impetus for an alliance between the actors of the Mediterranean countries.

This meeting was attended by the 25 members of the strategic orientation committee, including presidents of regions and local governments from all the Mediterranean Sea area, representatives of major international institutions and donors.