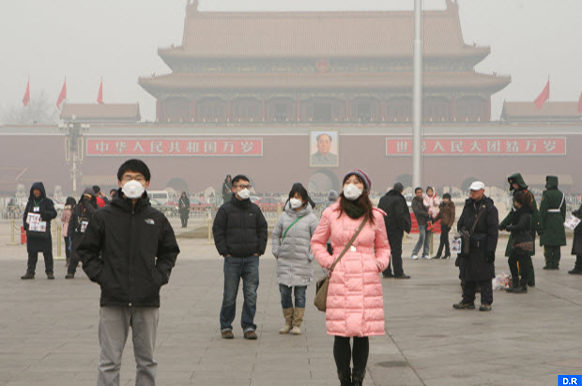 Beijing – Beijing issued on Wednesday a blue alert for heavy air pollution as a new round of smog hit the city, said Chinese authorities.

The alert is forecast to last one day, according to a statement by the city’s air pollution emergency response office.

Air quality will improve Thursday afternoon when a cold front is expected, according to the same source.

Beijing has a four-tier color alert system for pollution, with red the highest, followed by orange, yellow and blue.