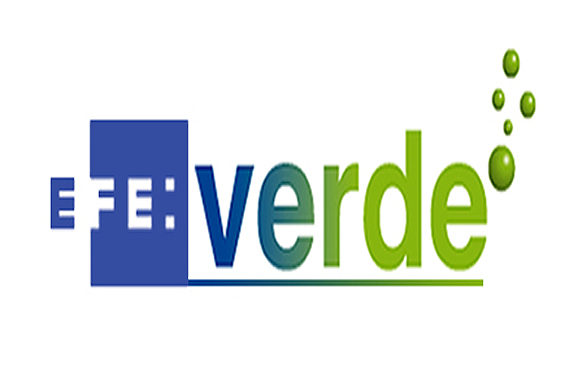 This global meeting featured new alliances that will bolster the transition to a low-carbon economy as part of the implementation of the Paris Climate Agreement, the news Agency noted.

The Marrakesh conference was also an opportunity to celebrate the entry into force of the said Agreement only eleven months after its adoption, while the Kyoto Protocol had to wait seven years to enter into force, added “EFEverde”, noting that the Paris Accord has been ratified to date by 111 countries, which represent 80 pc of global emissions of greenhouse gases.

The COP22 also enabled the launch of an action plan for 2018 aimed at endowing the Paris Agreement with the rules for its implementation, said “EFEverde”.