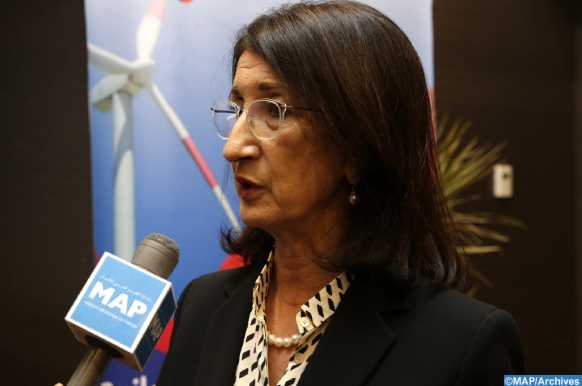 Rabat – The partners of the National Office of Hydrocarbons and Mines (ONHYM) plan to map 1150 km and 650 km2 of 2D and 3D seismic data and the drilling of 27 wells, including 4 offshore between the period between 2022 and 2024, according to the provisional program of the Office’s exploration work.

In a presentation on Wednesday before the Committee on Infrastructure, Energy, Mining and Environment at the House of Representatives, the Director General of ONHYM, Amina Benkhadra pointed out that SDX Energy will carry out the drilling of 13 wells in the land areas south of Lalla Mimouna, Western Gharb, Sebou and west of Moulay Bouchta, in addition to mapping 150 km2 of 3D seismic data, while Bell and Forpetro will drill two wells in Haha.

In the maritime areas, Benkhadra said that Chariot Oil & Gas will carry out the processing and mapping of 1,000 km of 2D seismic data in Rissana, while Hunt oil will drill a well in Mogador, Europa Oil and Gas a well in Inezgane, while ENI and Qatar Petroleum will carry out drilling work on two wells in Tarfaya.

In addition, ONHYM plans to re-process and interpret 1250 km of 2D seismic data in the Zag basin, she added.