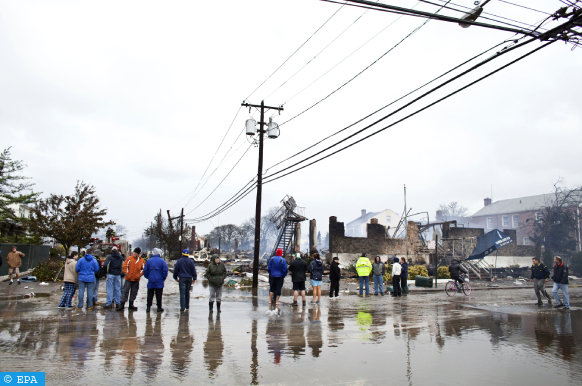 Brasilia- Heavy rains and subsequent floods in the northeastern Brazilian state of Bahia affected more than 430,000 people living in the area, with an emergency regime introduced in 72 localities, national media reported on Monday.

“The natural disaster, ongoing since early November, is estimated to be the worst flooding in the past few decades”, according to the latest data, cited by the G1 news portal​​​.

“It has led to 18 fatalities, 286 injured people, and a total of 430,869 affected people over the two months”, according to the same source.

According to Brazilian Citizenship Minister Joao Roma, the country’s health ministry will deploy more than 90 doctors to Bahia to assist the victims of floods.

Over the weekend, the cities of Itambe and Jussiape called on residents to exercise caution as a dam collapsed under heavy rains, raising fears of more flooding.