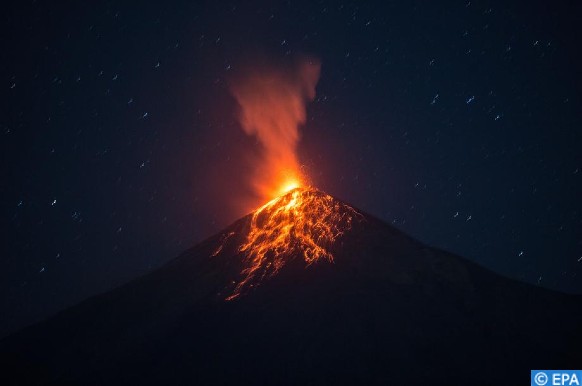 Madrid – A volcanic eruption that has devastated parts of Spain’s La Palma island was declared over by the regional security minister on Saturday, more than three months after Cumbre Vieja roared back to life.

“The eruption has ended. It terminated during the day of December 13 but we can only now say it,” Julio Perez, who also heads the Pevolca volcanic emergency agency, told a news conference.

He said that the eruption had lasted a total of 85 days and 8 hours. It began on September 19, with the volcano spewing clouds of gas into the air.

Rivers of molten rock destroyed more than 1,600 buildings and acres of farmland. More than 7,000 people have been displaced. 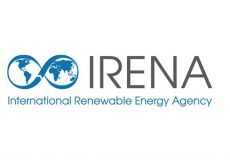