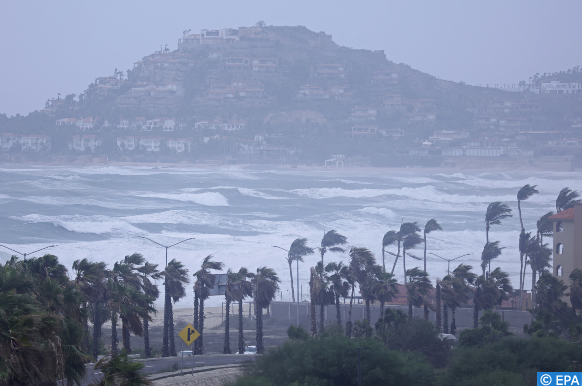 Sayulita (Mexico) – Tropical storm Roslyn, which made landfall Sunday in northwestern Mexico as a Category-3 hurricane, killed at least one person and damaged homes and destroyed roads.

“We have found that one person has died in Rosamorada,” Jorge Benito Rodríguez, the secretary of security for the state of Nayarit, told public television.

He added that his services were going to the tourist island of Mexcaltitán de Uribe to corroborate reports that an elderly man died after his house collapsed.

Hurricane Roslyn, then classified as Category 3, had reached the west coast of Mexico, near Santa Cruz, around 5:20 (GMT-6), according to the National Hurricane Center (NHC) in the United States.

It hit the vicinity of Santa Cruz (Nayarit State), where 1,200 people live, who live mainly from fishing and agriculture. 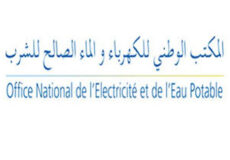 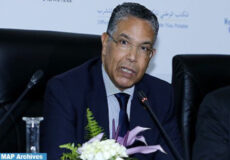