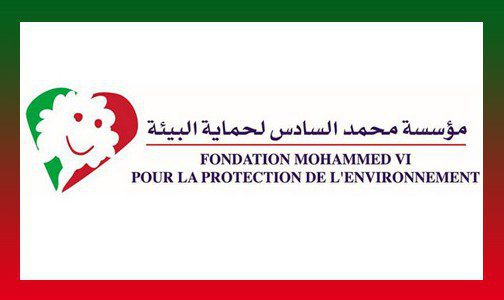 Rabat – The Mohammed VI Foundation for environmental protection is rallying, once again, to fight against marine pollution.

The Foundation will continue its campaign entitled “#b7arblaplastic”, launched in 2019 and which was a real success thanks to the partners’ commitment and the participants’ motivation.

The campaign was awarded in 2020 the distinction of best practice in environmental education, the Foundation said in a statement, adding that it intends, this year, to focus its campaign on 105 beaches of its Clean Beaches program.

The campaign #b7arblaplastic is listed in the Decade of Ocean Science for Sustainable Development (2021-2030) launched by the Intergovernmental Oceanographic Commission (IOC) of UNESCO, the source concluded.