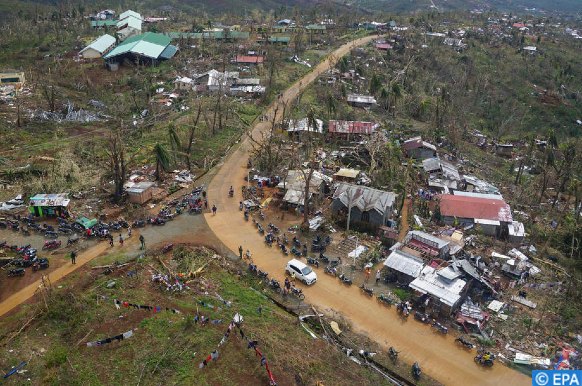 Manila – The number of deaths from typhoon Rai in the Philippines has reached 405, and 82 people are still missing, the National Disaster Risk Reduction & Management Council (NDRRMC) said on Friday.

“The region of Central Visayas, where the typhoon claimed 220 lives and wounded 508 people, has been affected the most”, according to the same source.

The previous death toll was 389, and the number of missing stood at 64.

Typhoon Rai hit the Philippines on December 16, becoming one of the deadliest in the country’s recent history.