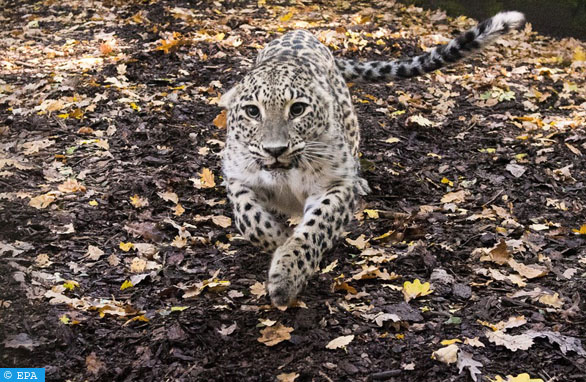 Duhok (Iraq) – A Persian panther, one of the subspecies of leopards native to western Asia, has been captured in northern Iraq, local media reported Friday.

Considered “endangered” by the International Union for Conservation of Nature (IUCN) with less than a thousand specimens in the world, this feline was captured in a mountainous region in Iraqi Kurdistan.

The animal, which is about five years old and weighs between 90 and 100 kilos, had to have a leg amputated after being injured by a trap set for its capture, according to Souleiman Tamr, a veterinarian at Dohuk Zoo.

A trap set by a shepherd injured the leopard, which managed to escape and wounded two villagers, he added, noting that the animal was eventually found by police with the help of villagers and was captured on Thursday.

“It was injured in the leg, we gave it two or three doses of anesthetics to capture it,” Colonel Saado added.

Persian panthers are found in an area covering the Caucasus, Iran and Afghanistan among others.