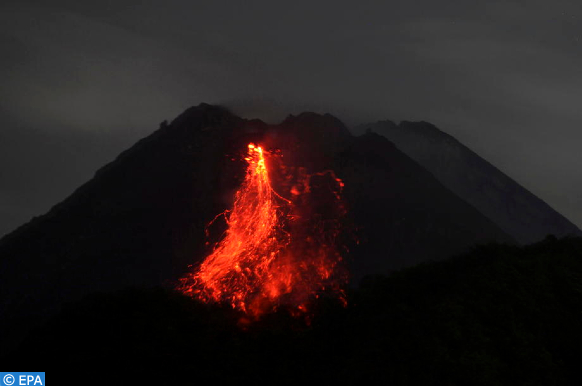 Nuku’alofa – The Pacific island nation of Tonga confirmed on Tuesday three deaths in a tsunami caused by the eruption of the underwater Hunga-Tonga-Hunga-Ha’apai volcano.

“To date, there are 3 confirmed fatalities including the British national, a 65 year old female from Mango Island, and a 49 year old male from Nomuka island”, the Tongan government said in a statement.

“There are also a number of injuries reported”, according to the statement.

A powerful underwater volcanic eruption occurred on Saturday beneath the Hunga Tonga-Hunga Ha’apai islands, 40 miles north of the capital Nuku’alofa.

The eruption, considered the world’s strongest in the past 30 years, induced a severe tsunami and covered the islands with a thick layer of volcanic ash. 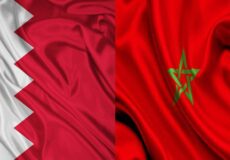 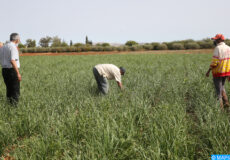