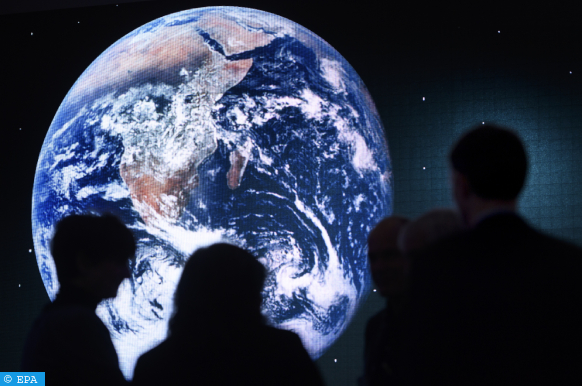 Ankara – Turkey has discovered a reserve of rare-earth elements (REE) in the northwestern province of Eskişehir sufficient to cover the global demand for 1,000 years, Turkish media reported on Monday, citing the Istanbul Mineral and Metal Exporters Association (IMMIB).

“It will also create jobs for the local population and our youth. The excavation of our mines will enable our country to join the world’s vanguard,” IMMIB board member Metin Çekiç said as quoted by the Türkiye newspaper​​​.

The discovered deposits contain about 694 million tonnes of rare-earth element, which could contribute billions of dollars to the country’s economy, Çekiç noted.

Relatively abundant despite their name, the rare-earths have various avenues of application in electronics and industrial processes, according to the same source.