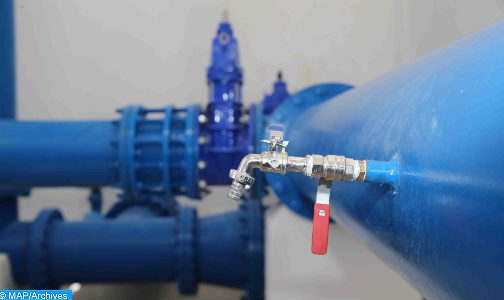 Speaking at the launching ceremony of this program on the sidelines of the 4th mid-year coordination meeting of Heads of State and Government of the African Union (AU), held on Sunday in Lusaka, President Hakainde Hichilema said access to water is a key catalyst for the socio-economic development of the country.

The program, which is expected to ultimately benefit hundreds of thousands of people in Zambia, is aligned with the four strategic development areas of the 8th National Development Plan for the period 2022-2026, he added.

According to Hichilema, the program, initiated in partnership with the High Level International Panel for Investments in the Water Sector in Africa, will create thousands of jobs and contribute to the economic empowerment of disadvantaged populations.