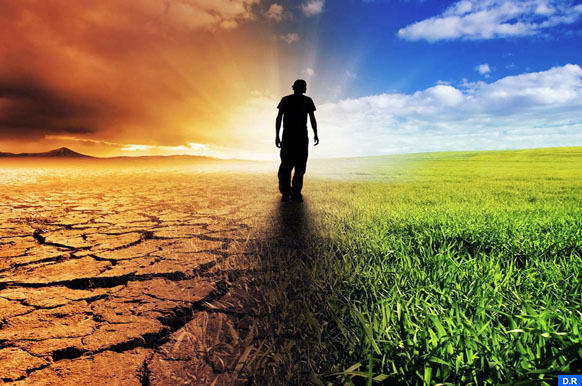 Rome – The pre-COP, a preparatory meeting of the United Nations Conference on Climate Change (COP26) scheduled for November in Glasgow, kicked off Friday in Milan, with the participation of Morocco.

Organized by Italy and the United Kingdom, the pre-COP brings together climate and energy ministers from a select group of countries to discuss key issues for the COP26 negotiations, said a statement from the Secretariat of the United Nations Framework Convention on Climate Change (UNFCCC).

The meeting will bring together about 50 countries, representatives of the UNFCCC secretariat, the chairs of the subsidiary bodies of the Convention and several civil society actors, the statement added.

According to the UNFCCC secretariat, world leaders will address, among other things, emissions reductions and financing as well as support for developing countries to take action on climate change.