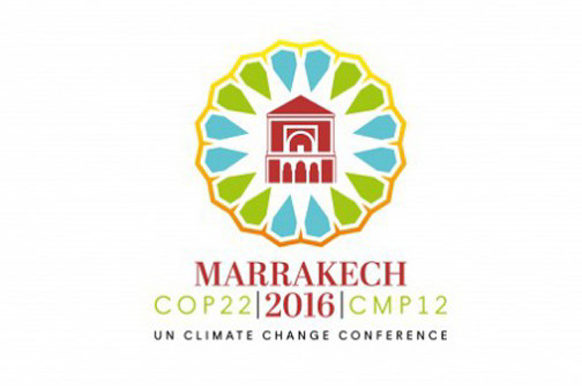 During the Summit, governments and public sector donors sent a strong signal that they were willing to de-risk projects and take first loss to help private sector finance for both adaptation and mitigation projects.

Citibank, JP Morgan, Deutsche Bank and Attijariwafa Bank, were among the many high level financial institutions joining the talks on how to address portfolio risk and allocations in a time of accelerating climate change. Masen and Solar Impulse were among the many technology innovators. Following recent reports released by Mercer and Blackrock, there is no question that climate risk is one of the top priorities for insurers and major financial institutions between now and 2020.

The Summit was the first of many high-level gatherings focused on accelerating investment in emerging and existing climate-oriented projects. Deal flow in Africa for adaptation projects was of central importance, and will continue to be as institutions like the Green Climate Fund join forces with the private sector to finance and scale energy, water, agriculture and other climate-friendly projects.

In addition, several action-oriented initiatives were announced, including the launching of the US$500 Million MICA Fund (Marrakech Investment Committee for Adaptation) in partnership with GARF Private Investors, BeyA Capital, Philanthropic Institutions and the Global Environment Facility.

Regarding capacity Building, WEF Young Global Leader Climate Skills Initiative will be launched with the aim of helping African and most vulnerable countries to identify, design and develop impactful climate projects.