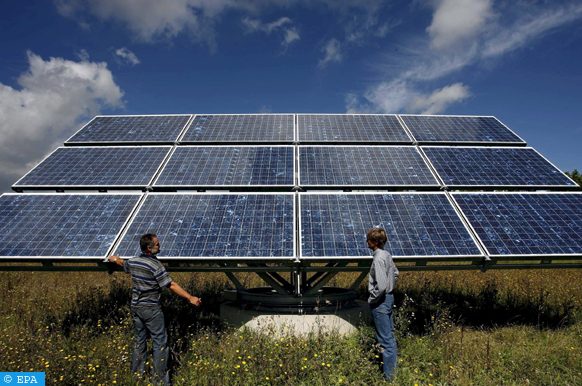 Amman – Morocco is among the Arab countries that have managed to develop their renewable energy production, said the Secretary General of the Federation of Arab Businessmen and former Jordanian Minister of Energy Tabit Attaher.

Speaking at a meeting on the theme of energy, organized in video conference mode by the Arab Thought Forum, Tabit Attaher said that Morocco, Jordan and the United Arab Emirates are among the Arab countries that have succeeded in the bet of renewable energy and are working to improve their production in this area.

The use of alternative energy must be focused, first, on electrical energy and increase its production, he added, stressing the predominance of political and security considerations on the energy sector, in terms of production, distribution and price.

He also emphasized the need for coordination between Arab countries to develop their technology in the field of renewable energy, especially with regard to solar energy.