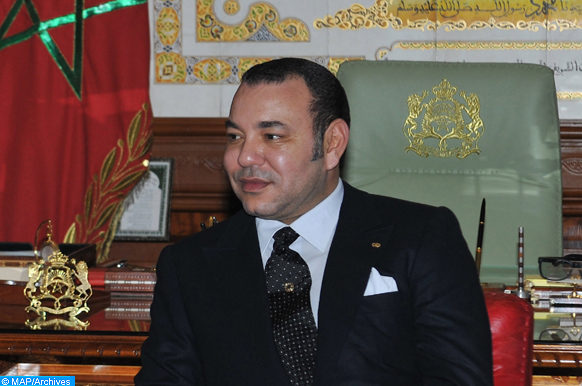 On his arrival at the Elysee Palace, HM the King reviewed a detachment of the Republican Guard that paid the honors before being greeted by the French President.

The One Planet Summit, which is co-hosted by the United Nations and the World Bank, will focus on mobilising and directing finance towards low-carbon projects that support and accelerate climate change solutions.