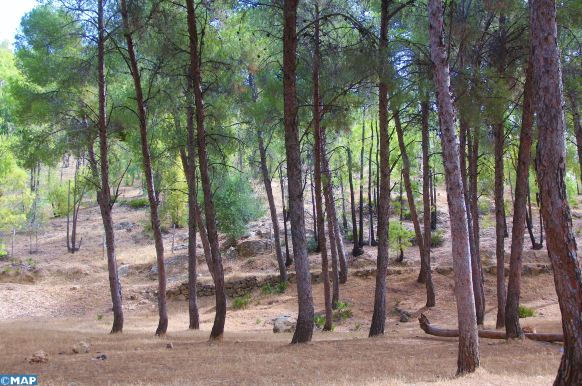 “Russian Deputy Prime Minister Dmitry Chernyshenko met with US Special Presidential Envoy for Climate John Kerry at the Coordination Center under the Government of the Russian Federation,” the statement says.

During the meeting, the parties discussed “actions of countries to reduce greenhouse gas emissions, create carbon landfills, as well as options for cooperation between the two countries on other issues of the climate agenda.”

Russia and the United States can cooperate in monitoring forest fires, Chernyshenko said.