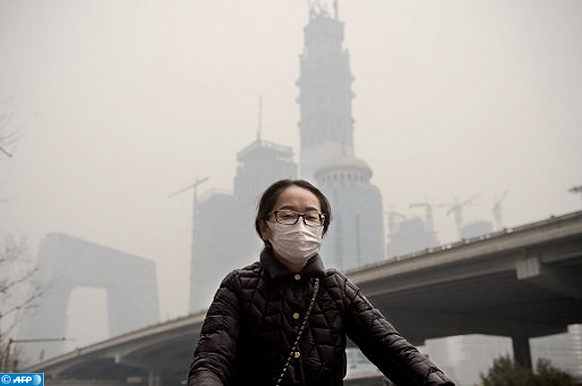 The introduction of the tax called an end to the “pollutant discharge fee” which China had been collecting for nearly 40 years.

This is China’s first tax clearly designed for environmental protection, which will help establish a “green” financial and taxation system and promote pollution control and treatment of pollutants, said head of the Chinese Academy for Environmental Planning, Wang Jinnan.

Under the Environmental Protection Tax Law, which targets enterprises and public institutions that discharge listed pollutants directly into the environment, companies will pay taxes for producing noise, air and water pollutants as well as solid waste.

According to estimates, up to $ 7.68 billion could be collected annually from the new tax.