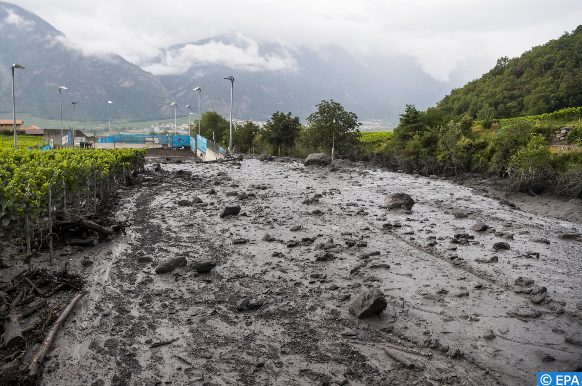 Brasilia -The death toll rose to 84 from the heavy rains in the northeastern state of Pernambuco, authorities said.

Pernambuco Governor Paulo Camara said that 79 of the 84 victims died between Friday night and Sunday when heavy rains lashed the state, mainly in the Recife metropolitan region.

Camara said the exact number of missing persons was still unknown, even as the latest bulletin from the regional government said 56 people were untraceable.

The majority of the fatalities caused due to landslides and floods were in the metropolitan region of Recife, the most affected by the heavy rains that lashed northeastern Brazil since the beginning of the week.