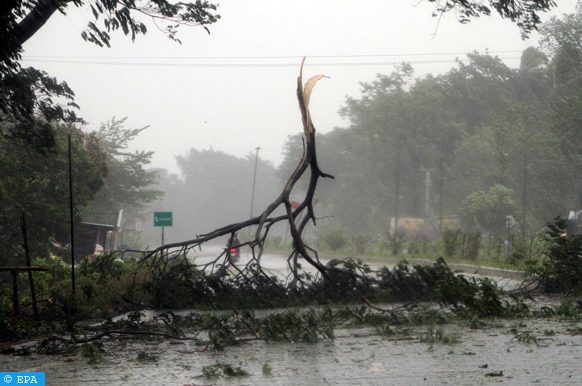 Copenhagen – The European Environment Agency (EEA) said on Thursday that 32 EEA member states have incurred economic losses worth over 450 billion euro ($508 billion) as a result of weather- and climate-related disasters from 1980-2020.

The EEA noted that about 3% of these events were responsible for about 60% of economic losses. Only one-fourth to one-third of these losses were insured, with Belgium, Luxembourg and Denmark having the highest percentages of insured economic loses. Switzerland had the highest losses per area and per capita during the period, while Turkey and Iceland had the lowest values of losses.

The EEA added that these weather- and climate-related events resulted in fatalities between 85,000 and 145,000, with over 85% caused by heatwaves.

The agency stressed that the number of weather-related disasters has increased in the last 50 years, but these now cause more damage and less deaths.